Things to Do on a Summer Night in Los Angeles

If you’re looking for something to do on a summer night in Los Angeles, we’ve got you covered. Here are some ideas of what to do in L.A. on a summer evening when the long days turn into mild nights.

Go to a Drive-In Movie 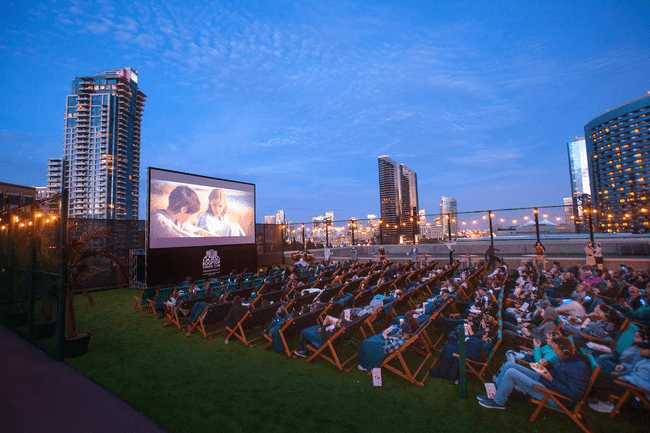 Going to a drive-in movie was once a rite of summer, but drive-in theaters are a rarity these days. Luckily, Los Angeles still has several places for this summer night activity.

Cinespia: An outdoor film series happens at the Hollywood Forever Cemetery, where they screen a series of films, most Saturdays all summer.

Eat | See | Hear: It’s a food truck fest, an outdoor movie series, and a concert, all rolled into one. It happens in a different location every summer Saturday.

Vineland Drive-In: It’s the last real, old-fashioned drive-in movie left in the L.A. area, in the City of Industry east of downtown. And they show first-run movies, too.

Street Food Cinema: This one happens in parks around town, with outdoor movies, tasty food trucks, and live music every Saturday all summer long.

Roof Top Cinema Club: Held on the rooftops of some of the coolest buildings in Los Angeles. It offers comfy seating, wireless headphones, iconic movies, and spectacular views. 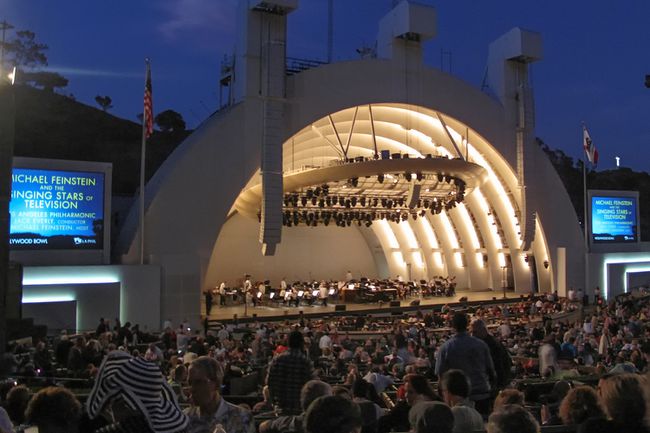 A summer evening concert or theater performance is one of the pleasures of the L.A. area’s dry summer weather and balmy evening temperatures.

Hollywood Bowl: The Bowl is an L.A. classic and many residents’ favorite place for a summer evening concert.

Ford Amphitheater: The Ford is both affordable and fun, with lots of great, innovative shows and prices that won’t break your budget.

Grand Performances: Held outdoors around an open-air stage surrounded by beautiful fountains—in the middle of downtown—this concert series is free.

Summer of Soul at the Hammer: Also sponsored by KCRW, this series features music made in L.A. Admission is free, and parking costs less than a cup of Starbucks coffee.

Theatricum Botanicum: In Topanga Canyon. This small theatre company puts on annual performances of Shakespeare, the classics, and new works in a beautiful outdoor setting.

Summer Theatre Festivals: Shakespeare festivals and other outdoor dramas also take the stage in L.A. during the summer.

Stay Up Late at a Summer Night Festival 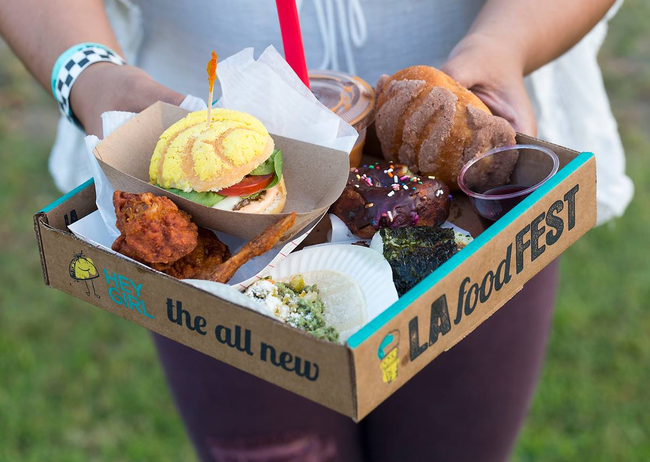 They don’t happen every week, so you’ll have to plan ahead to make it to one of these, but it’ll be worth the extra effort.

626 Night Market: It was the first Asian night market in California held in Pasadena (whose telephone area code is 626), and it runs for a few weekends from early July through early September.

LA Street Food Fest: Held in Pasadena at the Rose Bowl, this event may be the one that thrust L.A.’s street food scene into everyone’s consciousness. Held on a Saturday in July. 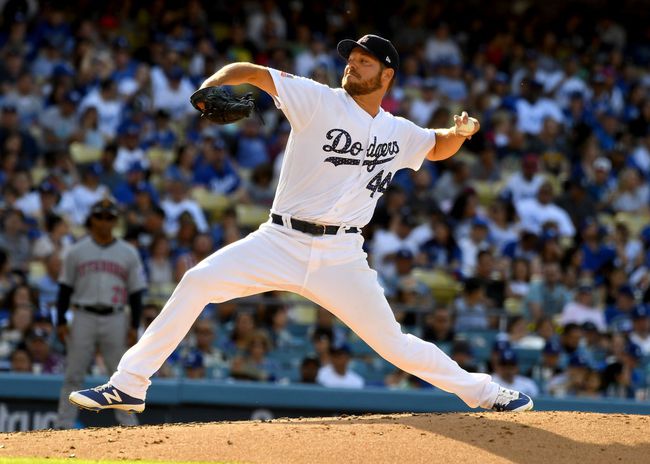 Spend an L.A. night watching one of the home teams play.

Go to an LA Dodgers Game: Dodger Stadium is near downtown and a great place to watch a night game.

Go to an Anaheim Angels Game: If your allegiances like the guys who wear the red uniforms, they play at night, too. 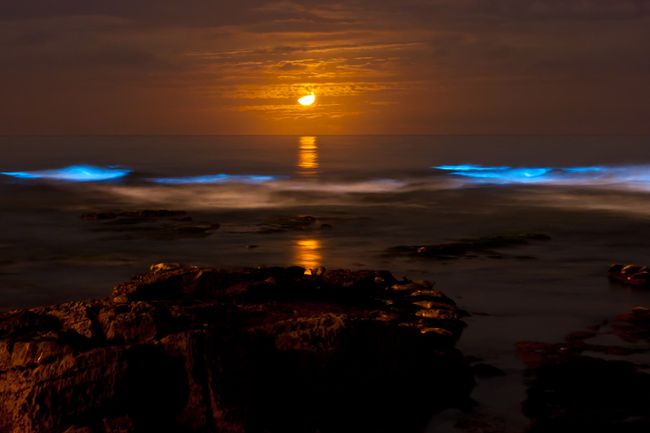 During the day red tides can be an unpleasant sight and smell. But at night it can be magical. Tiny organisms glow with an electric-blue color when they are moved. When a wave crashes at night, so many of them do that at once that you can see a brilliant flash of light lining the wave’s crest.

Hang With the Fish

Over on Catalina Island, just 26 miles offshore, the fish do fly. It’s summer phenomenon and something you won’t soon forget.

Or watch the Grunion Run. They’re fish, and they don’t really run, but they do put on quite a show when they come ashore to spawn during the full moon (or the new one). At some Los Angeles beaches, you’ll find “Grunion Greeters” on hand to explain and help you get the most out of being there.